I recently wrote about the advent of a revelation as being the point at which a painting is finished. So what are these revelations exactly? Or ‘little miracles’ as I like to call them?

In the case of someone like Ellsworth Kelly, his miracles might be simply a certain elegance, which he achieves in his best work. To someone like Ribera or Melendez, it can be the sheer presence of the subject depicted, which sometimes can be more powerful, more present, than the actual live model. In this case, it is the magic of painting reminding us of the magic of the universe. 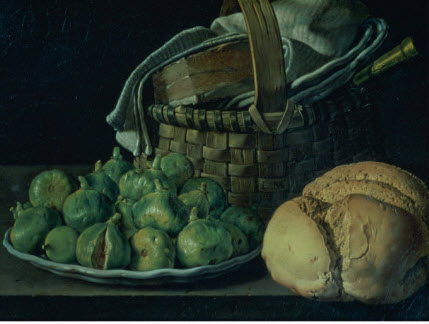 Some other artists go deeper. Leonardo in his painting and Michelangelo in his sculpture almost touch something elemental. To stand in front of Michelangelo’s David or to look at Leonardo’s Madonna of the Rocks is to experience something divine. We get to a realm where we can no longer deal with the miracles in words.

This is where painting becomes truly interesting to me. (Not that I don’t appreciate Ribera, much on the contrary, but in my own practice I’m after the unspeakable).

With the advent of abstraction I feel we can delve into the fabric of the universe deeper than ever. Kandinsky talks about an abstract painting actually being a universe in itself. I think this is true of a lot of abstraction – Frankenthaler, Pollock and Richter come to mind – and I think this is one of the keys to really understanding abstraction. It is a painting that no longer references something but that is the thing itself, much like our universe is itself. 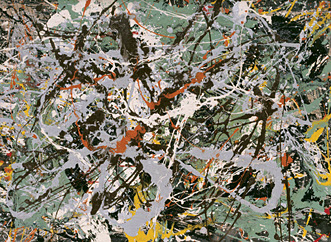 What irritates me profoundly about a lot of contemporary abstract painting is that they are merely abstracted landscapes. I feel that this stops me from being completely absorbed by this new universe – the painting in question – that I wouldn’t otherwise have experienced had I not seen this painting. Nor do these paintings tell me something about the essence of the landscape in question. Like what Melendez does with a piece of bread or a basket of figs.

I think we can go a lot deeper than that. I think that by being open to the developing painting as well as to cosmic energy we can make paintings that are a part of the universe. We can make a painting that is a universe in itself as well as having some of our universe in it.

In this case we have a painting that is what it is in its physicality while at the same time transcending its materiality, thus giving the viewer a glimpse of something else, something elemental. Something that is not a piece of bread or a landscape, but which is part of the magic. 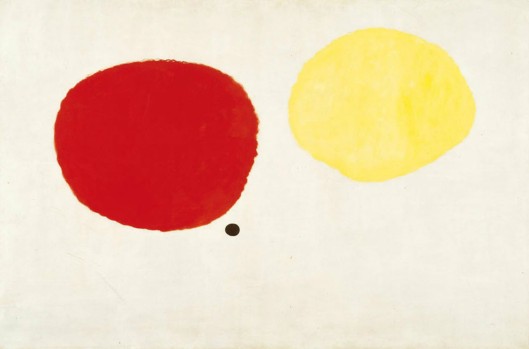 In the best work this magic is tangible.

I feel that in my case – if you allow me such a claim – this magic manifests itself into the painting as a miracle. After toiling for years on a painting (in my case, some painters are quicker), it suddenly is there. It is this kind of miracle that makes all the hardship that comes with being an artist worthwhile.